Of Mice and Men

There was never a guarantee a conviction could be gained in a drug case, even if the perpetrator (a TV crimes series word, seldom used by real cops) was caught red-handed with the goods. This was proven in a case here and it’s surprising it hasn’t wound up on one of two TV programs “Bloopers” or “Life’s Embarrassing Moments”.

It all started when a Joint Force Operation Unit executed a search warrant at a local residence. A large quantity of marijuana was seized and two persons arrested and charged with possession for the purpose of trafficking - on the surface a cut and dried case.

Provincial Court, at the time, was in the police station. An attached double-wide trailer served as the Court offices and it was here where the drug exhibits were stored.

When the JFO Unit went to claim their drug exhibits for the preliminary hearings a shocking discovery was made. The boxes containing all the drug exhibits were leaking marijuana as the clerk brought them to the counter. Checking inside the boxes, police found everything had been chewed by mice- the baggies of drugs, the markings on the bags and the “Certificates of Analysis” had the most important parts eaten right out of them.

Two questions immediately came to mind: Could these be specially- trained anti-drug enforcement mice, or somewhere, in the Court Office exhibit vault were there two or more fat, lazy, long-haired mice with bloodshot eyes and an uncommon desire to eat junk food?

The JFO Unit was enraged.

The case was lost.

Phones at the Justice Department office in Edmonton lit up with calls from Medicine Hat.

As the local department explained their predicament, short constrained grunts of snickering - yes, even outright laughter - could be heard from the other end of the line. The Justice Department staff tried to calm things down and guaranteed such an incident would never happen again.

The next day Grant Rombough, the Federal Drug Prosecutor, received a memorandum from the Court House staff member which read:

SUBJECT: Regina vs. Herrick, or, Ode to Prosecutor 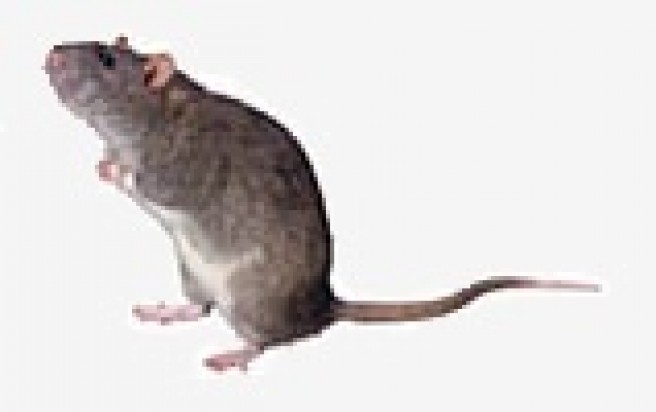 “Oh, the Pot was stored in the courthouse vault
And the vault was closed for the night,
When out of a hole came a little brown mouse
To dance in the pale moonlight.
He ate up the Pot(exhibit #1) and the certificate of
Analyses (exhibit #2) and exhibits #3 through 33 in the
Courthouse vault.
And in the vault he sat,
And all through the night you could hear him shout,
“Bring on the goddam cat!”